The Hot History of Home Heating

Ready for another history lesson? We already shared with you the cool history of air conditioning, so now it’s time to tell you about the history of home heating. Here’s Warner Service’s comprehensive timeline:

42,000 BCE: A hearth, which is the floor of a fireplace, is used in a Neanderthal building that’s built from mammoth bones in modern-day Ukraine.

7,500 – 5,700 BCE: Open hearths are used in Çatalhöyük, a large Neolithic settlement that resides in modern-day Turkey.

3,000 BCE: Braziers, portable heaters consisting of a pan or stand for holding lighted coals, are used in Romania.

1,000 BCE: Ondol underfloor heating systems are used in present-day North Korea. They directly transfer heat from wood smoke to the underside of a thick masonry floor.

500 BCE: The Greek and Romans use hypocausts, a hollow space under the floor into which hot air is sent for heating a room or bath.

376: The beginning of the Fall of Rome leads to the decline of hypocaust systems all over Europe. Instead, Europeans use the Turkish hearths.

1101 - 1200: The first rudimentary chimneys are built in large buildings across northern Europe.

1368: Chimney systems are renovated and widely adopted during Tudor England. They are so rare that guests who want to stay in rooms with chimneys have to pay extra. 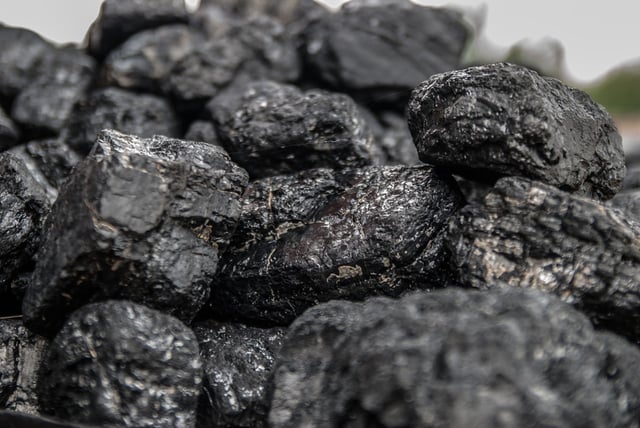 1501: Chimneys become more common in homes, which lead to the introduction of coal as a fuel. Coal usage leads to the construction of multiple flues and fireplaces.

Late 1600s: The first freestanding warm-air stove is the “smokeless stove,” invented by Dalsme in France.

1719: All of the clay chimneys in England are to be rebuilt of brick due to inefficiency and dangerous construction.

1741: Benjamin Franklin invents “The Franklin Stove," which burns fuel at a much higher efficiency.

1742: Franklin invents the “Pennsylvania Fire Place” to further improve heating efficiency. (Is there anything he couldn't do?)

1796: Benjamin Thompson invented The Rumford fireplace, which is incorporated into the wall so smoke can travel up the chimney instead of leaking into the room.

1815: The first gas metering system is invented as part of the industrial revolution. However, it won’t be fully implemented until the late 1840s.

1883: Thomas Edison invents the first electric heater, only 4 short years after inventing the lightbulb. Talk about a genius.

1885: The first riveted-steel coal furnace is built by Dave Lennox. It replaces wood-burning brick fireplaces and cast-iron potbelly stoves like The Franklin Stove.

1891: Businessman Clarence Kemp invents the first solar water heater in the United States. He calls it the Climax. 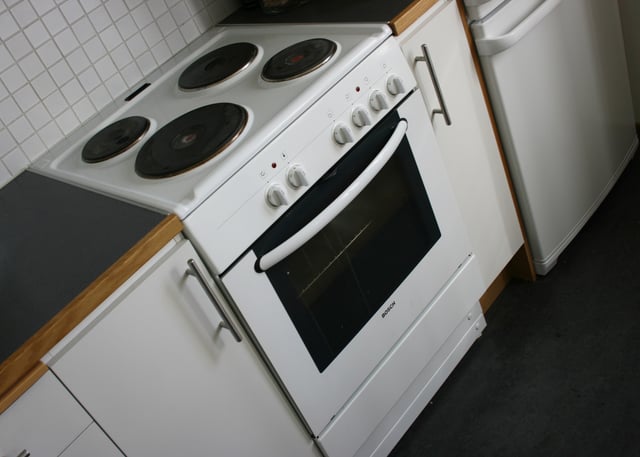 1900: Thousands of different stove designs are available by dozens of manufacturers, marking the stove’s beginning as a common household appliance.

1919: The first patent for the central heating system is granted to Alice Parker. A stark contrast to its predecessors, it allows people to regulate temperature in their home more efficiently.

1990: Solar air heating is invented and patented as SolarWall. Also, the first ultra-low energy building is in Germany.

And now you're all caught up! If you need a check-up on your home’s heating, plumbing or air conditioning, contact us today.