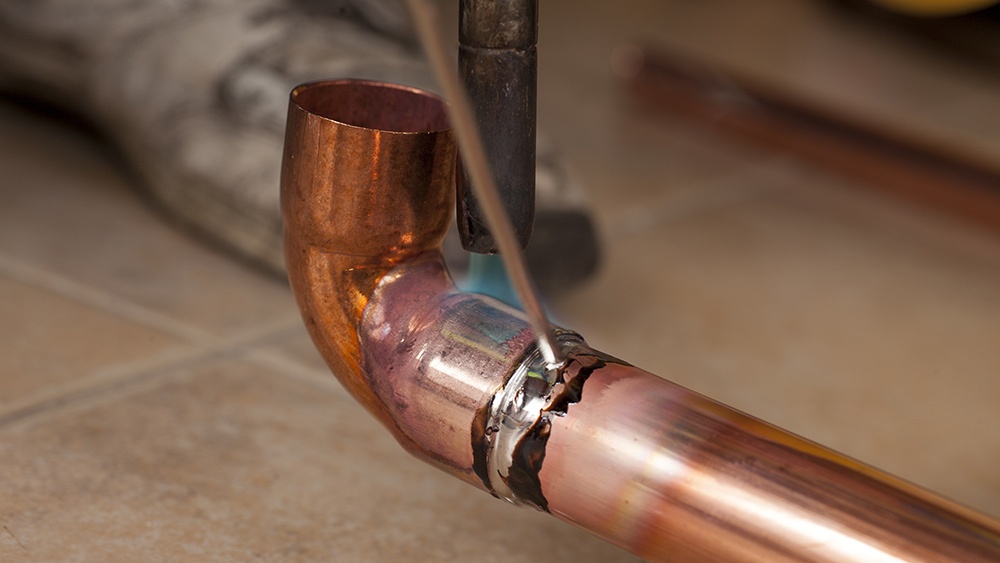 From the strangest toilets in the world to the wild antics of plumbers, so many fun stories of plumbers are told every day.

Maybe we’ll see Warner Service making headlines for a plumbing story. For now, we’re here to help you with your plumbing needs. If you have any plumbing questions or comments or would like to schedule an appointment, contact us today.