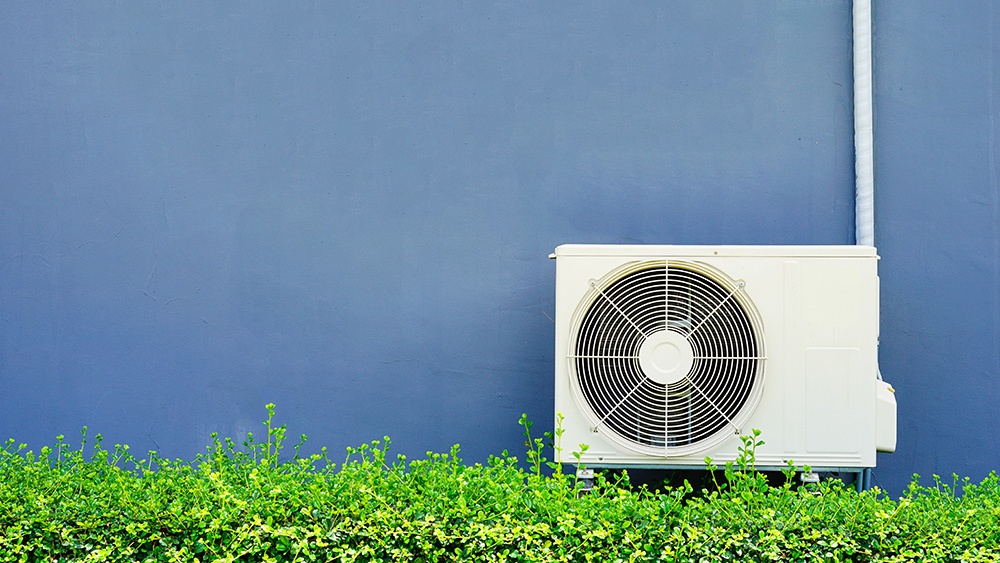 Few people get excited over air conditioning. Warner Service compiled some statistics that will make you question your energy-consuming habits. Check out our short list (and a few money-saving tips).

Tip: Programmable thermostats save homeowners up to $180 per year. Install one as soon as possible.

Tip: To save money and gas mileage on a hot day, drivers should turn off the car’s A/C and roll down the windows for cool air. It’ll also saves your car everyday wear and tear.

We know a thing or two about air conditioning, but even some of these facts made our jaws drop. From cooling costs in your home and car to which countries need A/C the most, we’re blown away by these statistics.