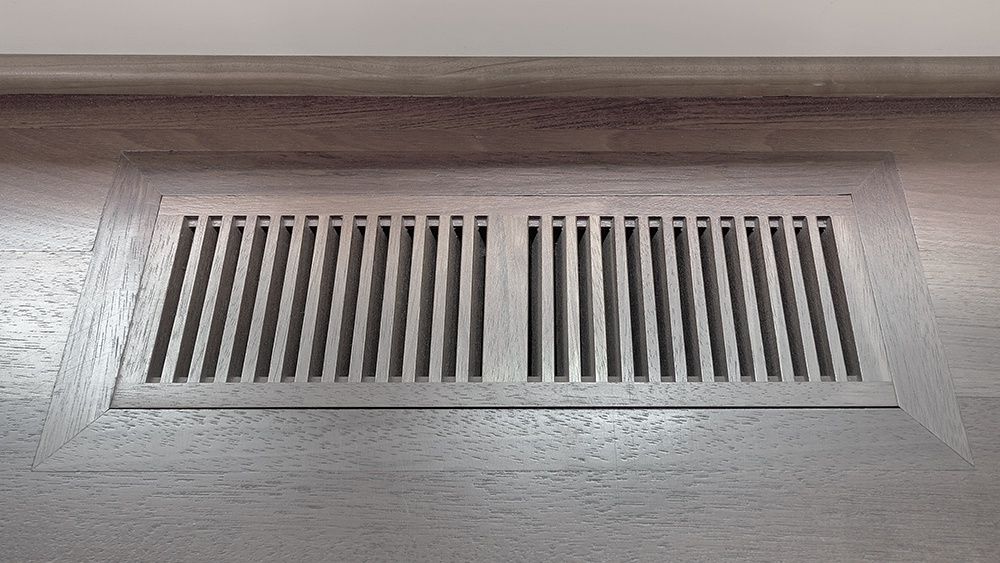 When it comes to heat repair and HVAC maintenance, Warner Service of Frederick, Maryland, is a go-to source for homeowners. That being said, it’s no surprise that we know a fun fact or two about air conditioners, heating systems, and more. Check out our list of surprising facts about HVAC systems in your home:

To learn more about HVAC systems and home heating, download Warner Service’s Heating Troubleshooting Checklist by clicking on the button below: